The Simon Konover Company was pleased to sponsor the 2010 Walk for Fidelco which supports the Fidelco Guide Dog Foundation. Konover became involved with Fidelco as a result of one of our Residential employees, Christine Chadsey, who has been a foster parent and volunteer for Fidelco for the last 18 years. Fidelco has provided freedom and independence to more than 1,200 men and women who are blind, in 34 states and four Canadian provinces, by partnering them with Fidelco German shepherd guide dogs. Fidelco’s dogs possess the characteristics of the ideal working guide: intelligence, temperament, stamina and stability. In addition, Fidelco pioneered In-community Placement of guide dogs in the USA, breaking down an insurmountable barrier for many with visual disabilities. And, along the way, Fidelco donated brave Fidelco German shepherd dogs to many law enforcement agencies to serve, protect and defend our friends, neighbors and communities, including the sad and noble duty of helping bring closure to family victims following the 9/11 tragedy.

2010 is Fidelco’s 50th Anniversary and Konover remains proud of its sponsorship of the Fidelco vision as it becomes synonymous with excellence, innovation, integrity and the highest quality client service. 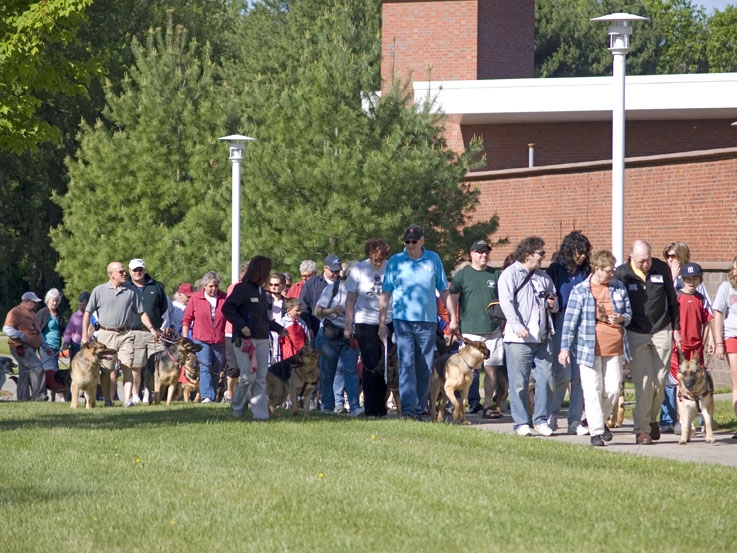