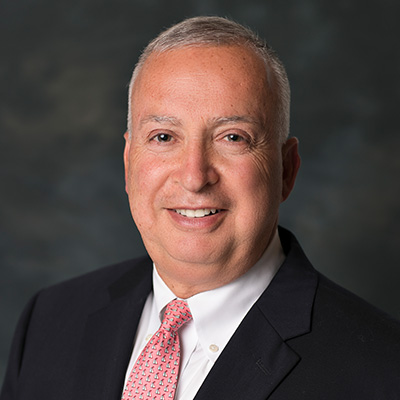 James Wakim, Esq. serves as President and Chief Operating Officer for The Simon Konover Company, and is ultimately responsible for the operations of its two operating divisions: Konover Commercial Corporation, and Konover Residential Corporation.

He is a member of the national societies of Phi Beta Kappa and Phi Kappa Phi. Mr. Wakim is a Trustee of the University of Saint Joseph in West Hartford, Connecticut and sits on The University Of Connecticut Thomas J. Dodd Research Center National Advisory Board. Mr. Wakim has served on the International Council of Shopping Centers (ICSC) New York Deal Making Planning Committee and is past Connecticut State Director for ICSC, having served a three-year term. He served for several years on the Executive Committee of the Real Estate Section of the Connecticut Bar Association. Mr. Wakim was recognized in New York Magazine in 2007 as one of the best real estate lawyers in the New York Metropolitan area and in Woodward/White Inc.’s The Best Lawyers in America for Real Estate Law.